The essence of the Haiku in viniculture 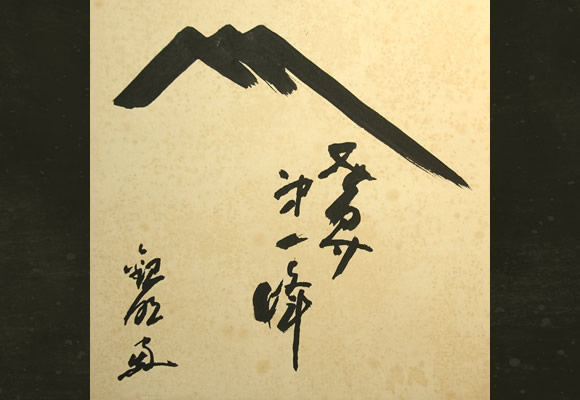 The haiku is a traditional form of Japanese poetry. It’s a short poem, usually composed of three lines of five, seven and five syllables respectively. Haiku themes usually revolve around nature, around reality, in all that is perceived by the senses. The source of inspiration for the poet may be a mountain, a river, vegetation, weather, and even and as we shall see, a wine.

Write a haiku is quite a challenge, as it tries to express a range of emotions in a short text, this type of artistic expression, typical from Orient, by restraint in their emotions and minimalist expression is no longer something exclusive from the Orient and gradually has taken root in the Occident. Many of you will wonder how we can link the world of haiku with the world of wine, the main subjet in this blog. Well, in my opinion, at the time of tasting a wine we find several nuances and hidden details that allow us to enjoy it, delving in its origin, into the earth, into the grape, discover its aromas and flavors, in the same way that one unravels the secrets of a work of art. The essence of both is to dive into what is perceived by the senses and emotions.

Therefore, for the third time the winery Florentino Martinez C.B. in collaboration with the website El rincón del Haiku and with the Japanese Embassy in Spain, as one of the events to celebrate with regard to the occasion of the Year of Japan, has announced the «3rd Literary Haiku Contest – Bodegas Martínez Florentino» to compose a haiku in relation to wine culture. The winning triplet will be printed on the label of the signature wine of the winery, named «Tanka», following the design of Spanish artist Alberto Palomera. Tanka is the result of adding two more lines, of 7 and 7 syllables respectively, to the haiku by the contest winner. Bodegas Martinez Florentino has invited us to continue the poem, sharing poetry and wine with its consumers.

Feel like taking part in this curious initiative? Here are the rules and contest prizes. You have until March 31! Of course, I have already sent mine.

Here are the haiku winners of the two previous editions, I hope you’ll find them worthy as inspiration. 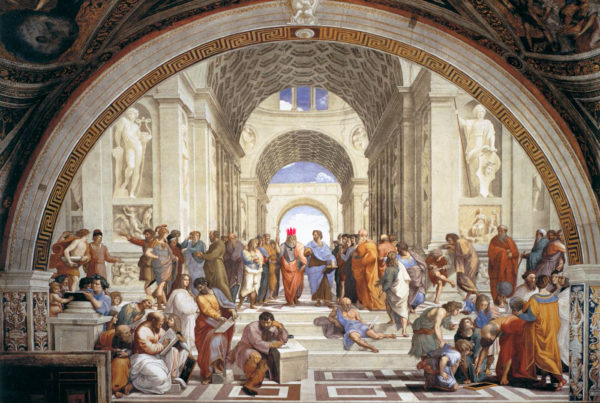 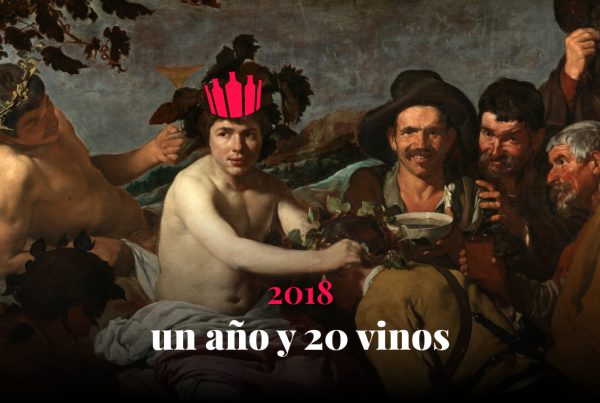